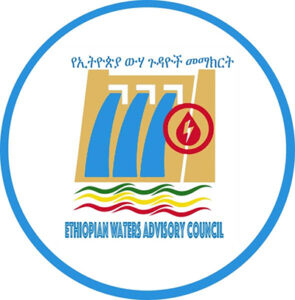 To: Congresswoman Karen Bass, Chairperson, of the Congressional Black Caucus

Subject: Solidarity Note on the ongoing global protest for justice and racial equality

The racial disparity in this great nation of the world built by immigrants which included our black forefathers has been widening over the last several decades. The Civil Rights movement of the sixties has brought the disparity to light and has generated some laws designed to decrease it but since then the challenge has become more subtle and systemic. The current COVID 19 pandemic and the subsequent disproportional black deaths is a glaring example of the systemic and deep entrenched nature of racism and racial disparity in America.

As people of African origin and coming from the land of the origin of mankind, we Ethiopians have always recognized the enormous sacrifices and contributions of African-Americans in the liberation struggle and prosperity of Africa. The massive rallying and volunteerism shown by African-Americans during the Italian Fascist invasion of Ethiopia is a glaring example of solidarity that kept our nation uncolonized in Africa and the pride of the black race.

African-American scholars, artists, and spiritual leaders have identified with Ethiopia and its cultural heritage. Most recently, the renowned Civil Rights Leader Reverend Jesse Jackson wrote a moving letter in defense of Ethiopia’s legitimate and sovereign rights to harness its share of the waters for the betterment of its people and expressed dismay at current American administration’s and the World Bank’s outrageous partisanship with Egypt, which is still riding the dead horse of European colonialism, at the expense of Ethiopia and its people.

The barbaric killing of George Floyd in the hands of uniformed murderers wearing police badges has exposed the extent of hatred and barbarism and has galvanized the world as never before and we all share the pain and anguish. Our families, friends and our organization express outrage; and join all peace-loving humanity in solidarity with the movement for justice, systemic and structural change and racial equality here in the United States of America and across the globe. 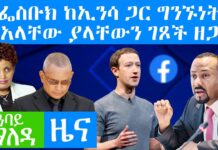 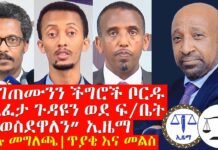 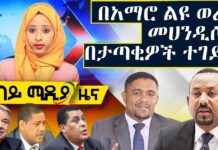 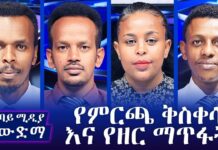 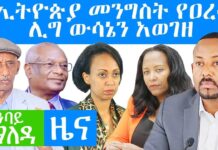