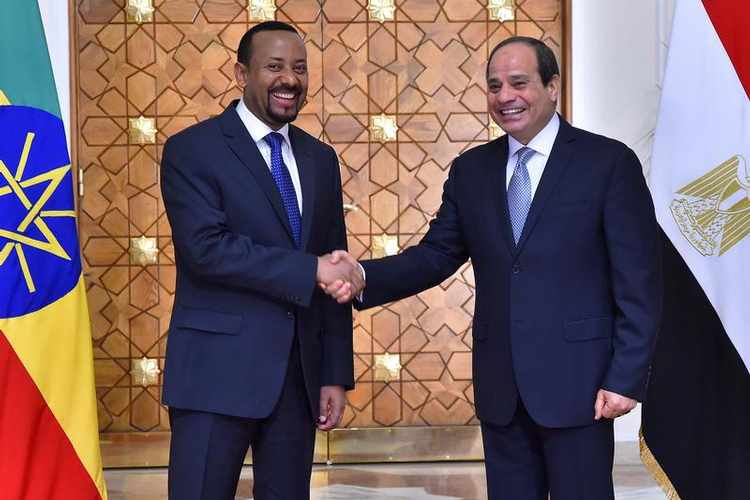 First of all, I would like to extend my sincere congratulation for fruitful shuttle diplomacy that brought Egypt, Ethiopia and Sudan (EES) to their senses and back to the negotiating table. It is my wish and hope that the negotiation will be conducted in a spirit of cooperation, with the sense of future hydro-solidarity and most importantly human fraternity and ethical relations. This article outlines the importance of understanding the principle of hydropower operation and the context to which the negotiation on the GERD long term operation could take place. The current operation negotiations are taking place in the absence of overarching prior water sharing agreement or commonly accepted and established legal regimes. This article outlines the way foreword under such circumstances with experience from Tekeze power scheme from the Nile basin.

The operation plan of reservoirs and investment return is dependent on the intended purpose of the project such as irrigation, flood control, hydropower or multipurpose. In the case of hydropower schemes, the best performance and investment return is obtained when they operate based on optimal power production without interference from downstream control. During the operation period (after filling is over), hydropower schemes essentially do not consume water but release it through the turbines based on the target power generation. Contrary to this fact, introduction of downstream controls such us water rights dictate the retention and release of water inconsistent to power market demand. For instance, peak power demand in one season requires releasing more water and produces more energy, while downstream water users may dictate to keep more water in the reservoir for next peak season irrigation demand. Under such circumstances, the hydropower company experiences the loss of revenue and the reliability of power from the dam diminish.

Jager and Smith (2008) studied dam operations with downstream environmental demands and concluded regulations bounded only by minimum flows are best for power generation than flow ramping requirements which result in limitation in meeting peak power demand. They suggested reservoir regulations should not be tailored to address water right and related provisions beyond the unique attributes of a reservoir water balance downstream ecological demand and optimal power generation. 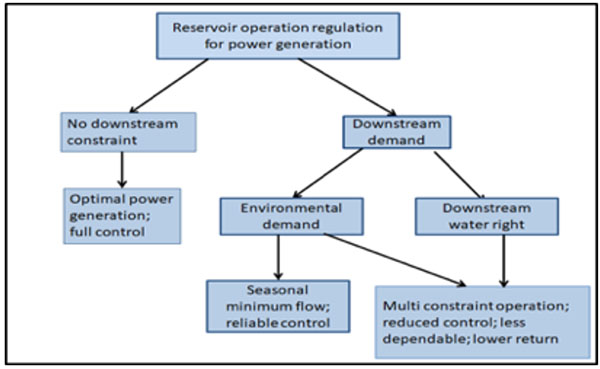 GERD is designed to provide highly needed electricity for national and regional market, return the public investment as soon as possible, and enhance socio-economic development quests of millions of impoverished people in Ethiopia. Stringent downstream control prescriptions other than minimum environmental flows undermine the performance of hydropower dams. Especially when water right provision is assumed by both downstream and upstream entities, the operation of dams is regulated with constraint water demand from both sides of the dam, hence the reliability of the energy production is reduced. Reservoir operation with no downstream control generates optimal power than water right controlled schemes (Abtew and Dessu, 2019, Figure 1). Liersch et al. (2017) concluded that operation rules have larger impact on power generation therefore reservoir operation plan with minimum or no downstream dictation is a requirement for optimal hydropower generation. Downstream control can drawdown reservoir water level and may create challenge to recover back.

The recent Washington DC proposed filling and operation can be characterized as a downstream drought mitigation control plan. The plan introduces three highly restrictive drought-based controls to a hydropower plant that essentially needs to be operated with minimum downstream control- these controls are drought, prolonged drought and prolonged periods of dry year. Although these terms have no hydrologic meaning, the conditions are intended to penalize the hydropower owner for different drought categories that are not found in hydrology literature. Specially, the terms prolonged drought and prolonged periods of dry years are not drought conditions defined in hydrology literature. The second drawback of the plan is it transgresses the established concept of management of the hydropower storage reservoirs and tries to monitor the upstream inflow condition beyond the reservoir instead of negotiating on the level of water in the reservoir.  Once a dam is built across a river, the terms of negotiation to retain and release would be dictated by the reservoir water level.

Overall, the anticipated impacts of the proposed long-term operation included

3.1       The impact of long-term operation agreement under the absence of prior framework     agreement

The three countries: Egypt, Sudan and Ethiopia have no prior water sharing agreement or established legal regime that can be used as a framework for establishing the operation rule of GERD. The best legal and institutional chance that was the basis for the three countries was the Cooperation Framework Agreement (CFA) that is not signed by Sudan and Egypt. CFA provides a framework for GERD and other future development activities in the basin. In addition, it provides a mechanism to establish a permanent independent Nile Basin Commission (NBC) to deal with such transboundary issues as equitable water right, benefit sharing and sustainable development. However, signing the long-term GERD operation agreement now puts additional layer of complication to the CFA, like the 1959 Egypto-Sudan agreement. The downstream countries will undoubtedly request the riparian countries to preserve the GERD agreement like they intended to preserve the 1959 agreement in the CFA, which became the only reason to stall the CFA (Article 14b). The effect of inserting bilateral or trilateral agreements opens up a Pandora box to continue with bilateral/trilateral negotiations with other countries rendering the basin wide front to crumble. Secondly, it undermines the search for the optimal basin wide water management performance as one front under the auspicious of the Nile basin front. At least Ethiopia shouldn’t open a loophole for proliferation of such consequences by immediately signing the so called ‘comprehensive GERD operation agreement.’ In my opinion, the GERD long term operation should not take precedence to the conclusion of the CFA which provides a legal and institutional framework to administer agreements. Under the current circumstances where water sharing and legal regimes are absence, what should the next negotiation achieve? What prior god experience we have? What should Ethiopia agree to?

3.2       The Tekeze hydropower dam experience: A stellar demonstration of collaboration between Ethiopia and Sudan in the absence of prior framework agreement

The 300 MW hydropower dam over Tekeze river was launched in February 2009.There was a fear from the Sudanese side the Ethiopian dam would undermine the water users downstream. The current state of Ethiopia and Sudanese pertaining to Tekeze dam is that the Sudanese enjoy the steady flow throughout the year. Ethiopia operates Tekeze dam based on its target power production and the inflow hydrology. There is no water cooperation framework between Ethiopia and Sudan, there was no bilateral agreement on operation of the dam but the absence of such agreements didn’t inhibit collaboration based on good faith, ethics and fraternity. Similarly, Ethiopia needs to be given a chance to demonstrate the kind of collaboration between Sudan and Ethiopia without affecting its optimal hydropower production as well as downstream uses until such a time a comprehensive framework agreement is signed under the auspicious of the Nile basin. 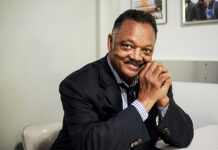 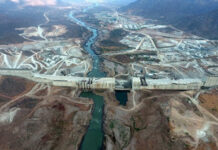 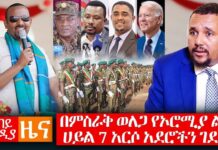 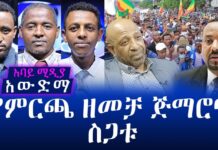 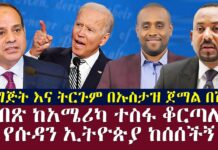 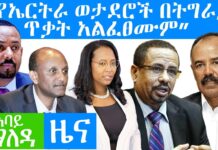 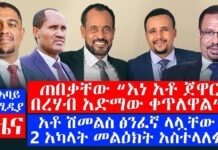 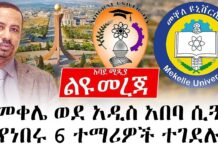